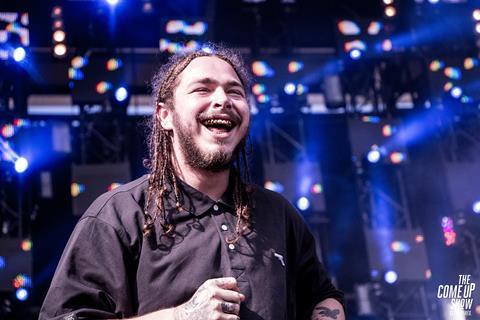 Pulse Films has scored a Freevee music doc order alongside a family-oriented Play-Doh competition series and a Black Beauty dramedy from the Amazon streamer.

IMDb TV’s recently rebranded AVoD service is readying four series and has recommissioned existing titles Bosch: Legacy and docuseries Uninterrupted’s Top Class: The Life and Times of the Sierra Canyon Trailblazers for a second and third and fourth series respectively.

It is created by Bafta-nominated Hector Dockrill and written and produced by Sam Bridger and Casey Engelhardt. Dre London, Austin Rosen and Bobby Greenleaf exec produced.

Speaking to Broadcast after its UK launch in September, Freevee co-heads of content and programming Lauren Anderson and Ryan Pirozzi said UK originals were the next “logical” step for the free streamer.

Elsewhere, Freevee has commissioned coming-of-age dramedy Beyond Black Beauty, inspired by Anna Sewell’s seminal children’s novel. The series follows Jolie Dumont, an equestrian with Olympic aspirations whose dream is suddenly shattered when her mother moves them from their upmarket Belgium life to her childhood home in Baltimore. While struggling to find roots, Jolie bonds with a horse named Black Beauty and begins to learn about and embrace the family’s ranch.

Play-Doh Squished originates from Hasbro-owned eOne and is mined from the iconic IP library available to the producer from its toy company parent.

Contestants will work inside the ATK studio kitchens, undergoing intense culinary and media challenges in the job interview of a lifetime. The remaining contestant will secure a starring role on ATK. David Nussbaum, Jack Bishop, David Lonner, and Mark Itkin exec produce.

The orders – at Amazon’s NewFronts presentation – come following Freevee’s commitment to grow its originals by 70% in 2022. The free streamer is extending its reach to Germany later this year, having landed in the UK last September.

“Amazon Freevee is a trailblazer in the AVoD space, reimagining, redefining and levelling up the quality of content offered by a free streaming service,” said Anderson and Pirozzi said.

“By developing and programming original series and movies, produced and delivered by Amazon Studios in partnership with some of the industry’s best creators and studio partners, and by securing exclusive, licensed content, we have built a destination where viewers know they can discover and enjoy something new or indulge in something they already love.”