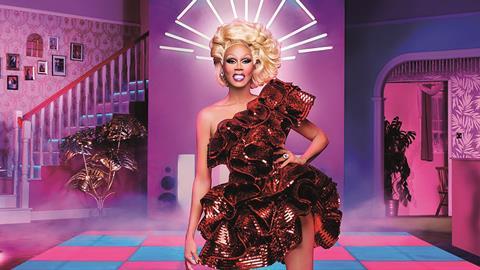 Drag Race is heading to Belgium, with producer World of Wonder (WOW) set to launch the hit format on its streaming platform WOW Presents Plus and an as-yet unannounced Belgian broadcaster.

The host, judges, cast, and premiere date have not been announced, but the series is set to air later this year in French with subtitles, on WOW Presents Plus in the UK, US and other select territories.

Belgium follows Sweden as the latest country to acquire the format, which has also travelled to Thailand, the US, Chile, Canada, Holland, the UK, Spain, Australia and New Zealand, France, the Philippines, and Italy.

Bailey and Barbato, said: “We absolutely love being able to bring untapped talent, new territories and fresh material to screens across the world. We’ve always said that the art of drag is a universal language, and Drag Race proves that time and again.”

The deal was brokered by World of Wonder.