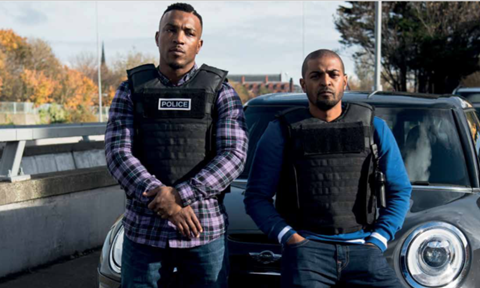 US broadcaster The CW has acquired Sky action drama Bulletproof for its summer 2019 schedule.

The deal with Sky Vision to send the Vertigo Films and Company Pictures-co-produced series to the States marks one of the rare times a UK scripted show has sold directly to a Big Five US broadcaster.

In June, Sky ordered a second series of the show following good ratings for the first, especially in the ABC1 adults category, where its average 2% doubled the slot’s usual number. Overall, it took a consolidated 282,000 through its six-week run. 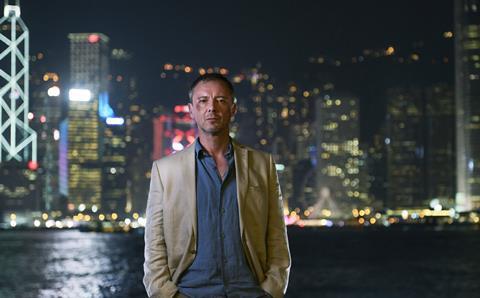 Internationally, the ITV and Amazon US drama is sold as White Dragon.

“White Dragon is a fantastic example of the meteoric rise of East-meets-West storytelling, and we will continue to work with best-in-market players like All3Media International to bring audiences the most diverse and compelling stories.”

Monday’s fifth episode of the eight-part series averaged 3.8m/21% on ITV, according to overnights.tv