Is it too much to ask for a proper written reference? 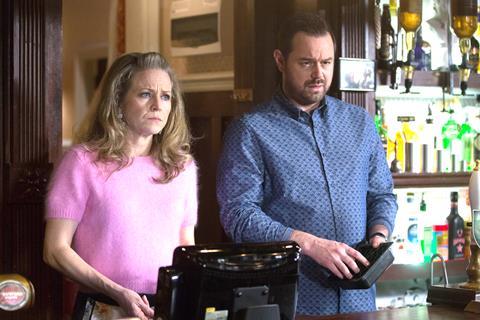 Back in February, Vanessa Williams wrote about the dangers of the informal ‘chats’ that serve as interviews and appraisals for freelance creatives.

Directors UK members have been telling me that a similar casual style is common when it comes to references.

This informality contrasts sharply with the way that references are handled in the world of permanent staff and is causing real harm to freelancers’ careers.

While Acas issues clear guidance on references for those in permanent employment – including that they should be fair and accurate; and that employees can ask for a copy of any reference sent to a new employer – things are very different in the freelance world.

Here, employers ask for references from their own network of friends and contacts – often verbal rather than in writing. They are not recorded or archived, so cannot be checked or queried, and the discussions are often around personality rather than ability or performance.

This informal system is vulnerable to bad practice on several counts: the use of an employer’s own network makes it closed to external or independent opinions, and likely to result in a lack of diversity.

More worryingly, a bad and inaccurate reference can be given that not only deprives someone of a job, but can effectively bar that person from multiple opportunities.

Directors are especially vulnerable as the role requires them to be determined in their creativity, and to deliver a great film or programme when budgets and schedules are tight.

Even if the executive producer and head of production are happy with your performance and the end result, others may have found you hard to deal with. One person’s originality and fearlessness can be construed by others as ‘difficult to work with’.

Directors say it is rare for them to be given formal feedback on their performance at the end of a contract. This means they have nothing to pass on to any new employer, nor any idea if they have done well, or where they could improve.

It was a welcome surprise when BBC head of continuing drama Oliver Kent proposed to introduce a system of end-of-contract interviews for directors. I would go further and make this formal, so that every creative freelancer gets an interview and a written reference at the end of their booking.

At a stroke, this would put an end to the worst features of the current arrangements and give freelancers a clear idea of how they have performed. ­