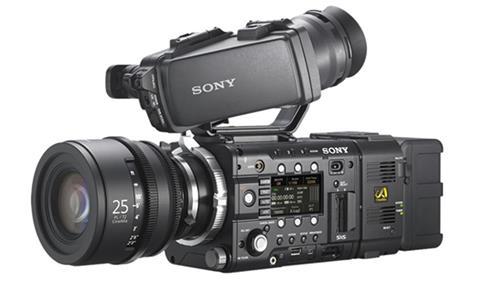 XAVC 4K Class 480 is a higherdata- rate version of XAVC, the recording format based on H.264. At the same time, the manufacturer will bring to market a Raw recorder, the AXS-R7, that works with both the F55 and the F5, and two higher-speed AXS memory cards. The latter will have capacities of 1TB and 512GB.