The latest episode of Talking TV gets the inside track on Channel 5’s ambitious new social experiment 10,000 BC and ponders commissioning changes at the BBC. 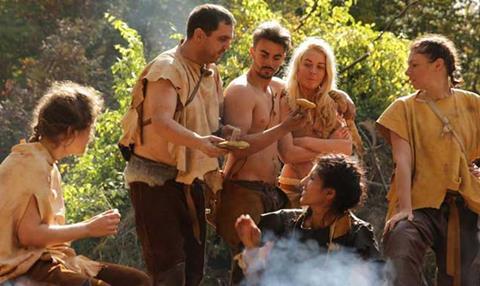 The Garden Productions Spencer Kelly then drops by to talk about the challenges of making 10,000 BC for both C5 and MTV as part of Viacom’s first joint commission.

Finally, find out if it’s worth watching BBC2 series Inside the Commons and A Cook Abroad.