Talking TV analyses the latest BBC content cuts and hears from the producer of Channel 4’s The Secret Life Of Four, Five And Six Year Olds. 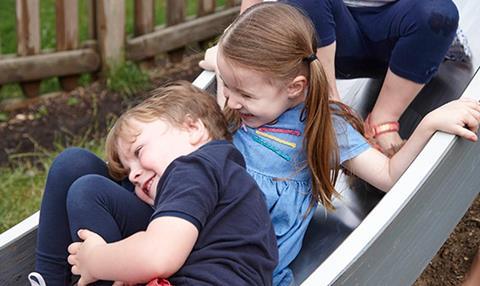 They discuss £12m cuts to comedy, entertainment and factual, and the reasons why drama is being protected. Diversity and the BBC’s plans to revive five classic comedies is also on the agenda.

Then RDF creative director Teresa Watkins drops in to lift the lid on C4 hit The Secret Life Of Four, Five And Six Year Olds.

Finally, The Murder Detectives and This Is Tottenham get the preview treatment.