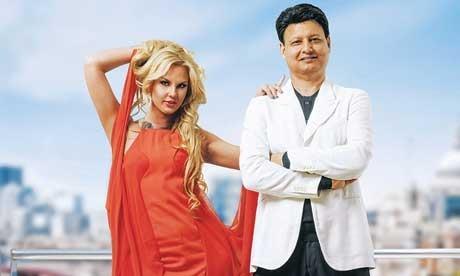 Also on the show, Lisa Campbell heads to the UKTV showcase, where she learns more about the broadcaster’s upcoming content slate.

Comedian Ross Noble tells her how he tried to rewrite the rules of television in his new show Freewheeling, in which Twitter followers suggest stunts for his “improvised non-travelogue”.