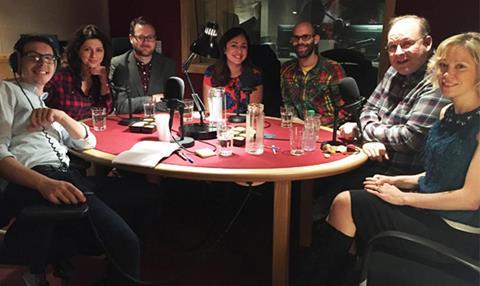 Play along at home across four rounds of brain bogglers and see if you can beat the bevy of TV executives in the studio.

Talking TV will return on 14 January 2016, and until then we wish all of our listeners a very merry Christmas.

Talking TV is available on Soundcloud below and can also be downloaded on iTunes here. The podcast is recorded at Maple Street Studios and the producer is Matt Hill.