The final Talking TV podcast of 2013 serves up a festive treat as producers and the Broadcast team go toe-to-toe in a Christmas quiz. 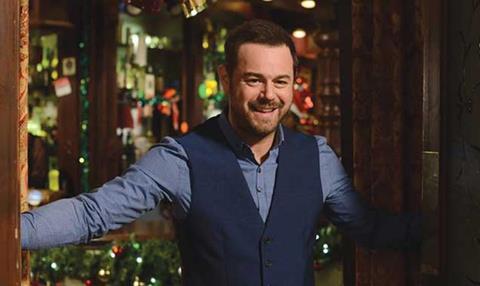 The final team is made up of Broadcast deputy editor Chris Curtis and Laura Mansfield, managing director of Outline Productions.

Quizmaster Jake Kanter has been rummaging through a year’s worth of news and gossip to devise some fiendish questions.

Rounds include naming the news from an obscure set of clips and Talking TV’s take on Play Your Cards Right (with added ratings) and Countdown. Finally, the mother of all quick-fire rounds, Axed or Backed, asks what’s been cancelled or recommissioned this year.