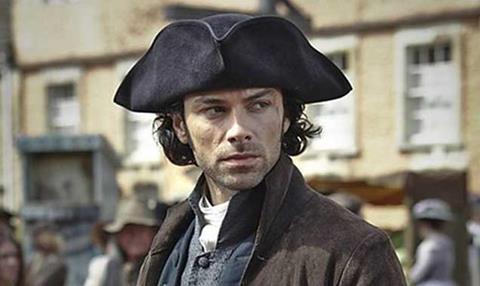 In the final third of the programme, find out why it’s worth seeking out new BBC3 offerings Witless and Chasing Dad: A Lifelong Addiction.

And sandwiched between that lot: the bosses of Love Productions and The Garden share their secrets on running a successful indie.