This week Talking TV was in the South of France at the Mipcom market in Cannes to find out about the latest internationally telly trends. 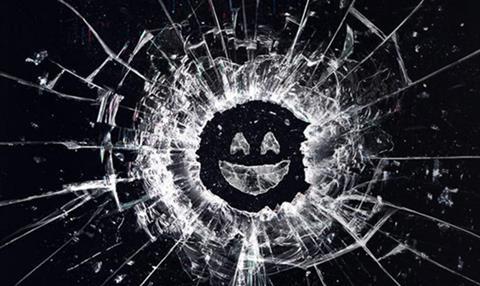 We discover which high-end global dramas were most discussed and which non-scripted formats had the potential to breakout.

We discuss Shonda Rhimes, the creator of Grey’s Anatomy and Scandal, who was named Mipcom personality of the year and told Broadcast about her ambitions to create shows outside of the US.

Plus: we speak to Charlie Brooker and his producing partner Annabel Jones about the latest series of Black Mirror.