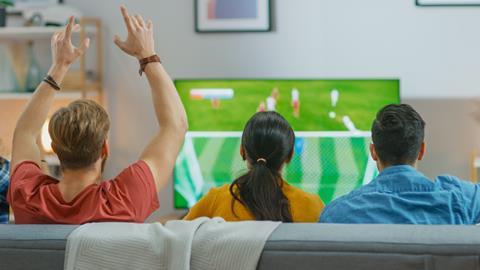 BT Sport has commissioned a survey of 2,000 sports fans in the UK, which reveals live sports streaming to mobiles; 360-degree viewer-controlled cameras; and the introduction of spider and drone cameras are the fans’ favourite sports tech developments of recent years.

Looking specifically at sports broadcasts, instant replays, slow motion and the ability to rewind live TV are the most popular innovations, according to the research.

Meanwhile, 53% of fans say they regularly watch sport on a PC or laptop, while 41% say they watch on their smart phones.

More broadly, however, 76% of fans said tech enhances their enjoyment of sport, especially with football, which is best utilising tech to enhance sports viewing, according to 49% of fans.

BT Sport kicked off the survey to mark the launch of BT Innovate 21, which is looking to find the next big tech idea in sports broadcasting.

The key findings of the survey are as follows: