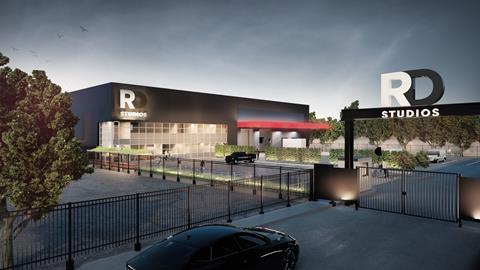 With five sound stages and 45,000 sq ft of space, the £20 million development has been overseen by RD Content founder Ryan Dean and is based in Premier Park, Park Royal. The studio is part of Dean’s plan to create 250,000 sq ft of independent studio space in the UK over the next five years.

All five stages feature a fully automated truss, allowing for rigging work at ground level, and a drive-in stage door enabling large set constructions to enter and exit. They sit alongside alongside hair, makeup and wardrobe facilities, on-site catering, green rooms and lighting and camera hire.

There will also be extensive post-production facilities on site, including a cinema screening room, edit suites, sound engineering facilities and a Da Vinci colour grading suite. 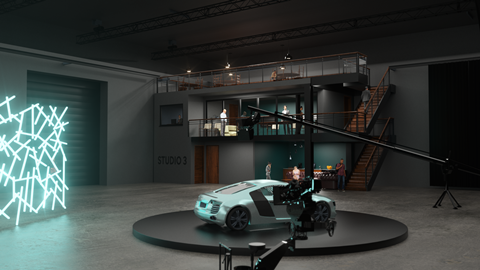 The studio has been created through a net zero-carbon refurbishment of an existing warehouse, and intends to be the most sustainable studio in London. Efforts towords this include energy efficient units drawing on solar power from photovoltaic panels across the roof, and harvesting rainwater for reuse, as well as charging points to encourage electric vehicle usage.

Dean said: “The UK has become the world’s premier destination for film production, but a lack of high-quality sound stages and studio space has the potential to limit the growth of the creative industries at a crucial time. I’m delighted to be bringing to the market a truly world class facility that has sustainability at its core, and is driven first and foremost by the needs of content creators. 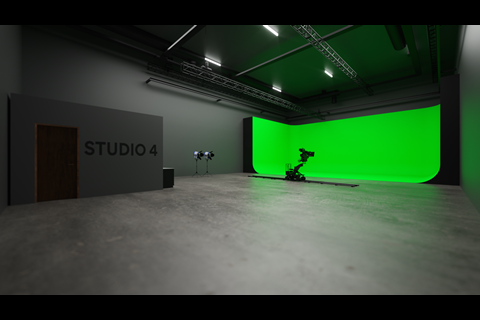 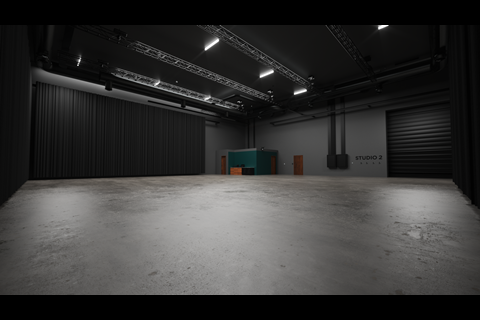 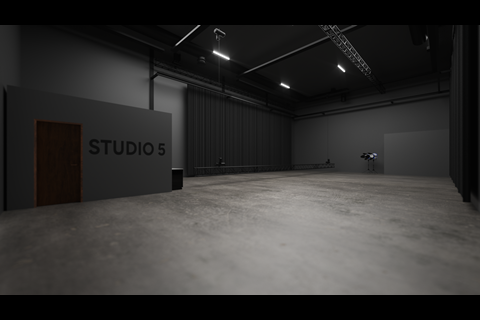 “Having addressed the immediate need in London, my aim is to build further RD Studios across the globe, creating the largest network of independent studios in the world.”