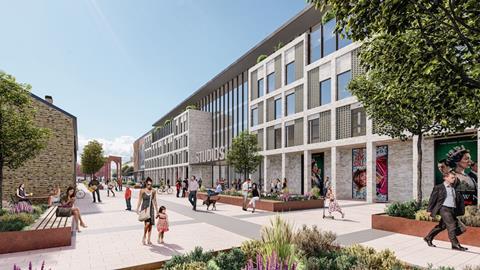 The proposed £250m film and TV studio development, the Ashford International Film Studios in Kent has been granted consent by Ashford Borough Council.

It will be carried out by The Creative District Improvement Company (TCDI) and Quinn Estates.

The developers claim the move marks the “biggest single investment in UK TV & film studios” to address the increased demand (up until the pandemic halted production) for such facilities in the UK.

Amazon and Netflix have reportedly shown an “active interest” in the scheme, with the film studios set to open in early 2022.

The development is on a 15-acre site with a Grade II listed building that was abandoned in the 1980s. The plan is to convert this into 240,000 sq ft of dedicated TV & film production space to include a media village, educational centre, hotel and more. The project aims to create more than 2,000 jobs. 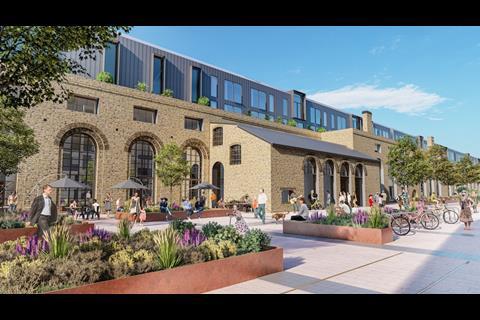 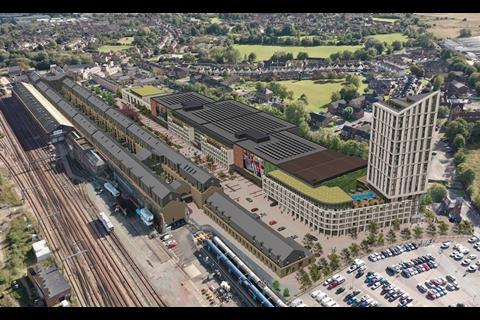 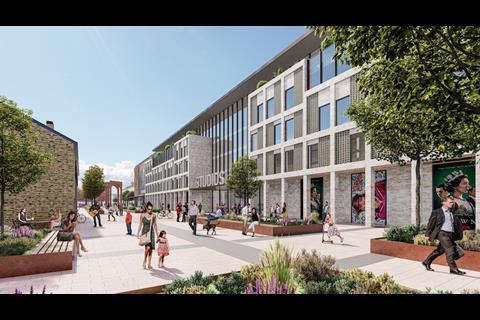 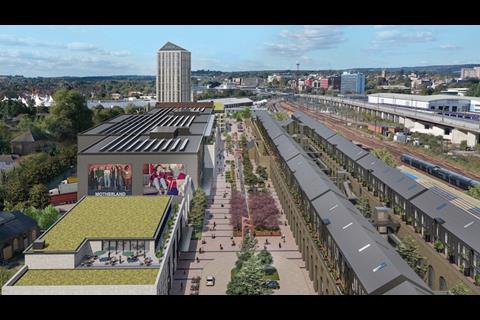 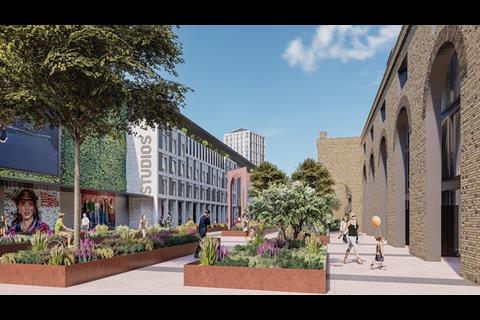 The location of Ashford is especially appealing in attracting clients internationally due to Ashford’s Eurostar stop, which is “just moments” from the studios. This connects Kent with Netflix’s European hub in Amsterdam and France’s most popular network TF1.

Ashford Studios is part of TCDI’s £500m investment in developing studios in the UK and meet what it says is a “huge (2.5m sq ft) deficit in available studio space.”

The company was founded by Piers Read and Jeremy Rainbird, and led by chairman, Anthony Lilley OBE.

It recently acquired Twickenham Film Studios and has announced plans for a £50m development of sites in the UK, to include film stages, flexible workspace for creative industries with new event and hospitality spaces. This includes the Littlewoods Studios in Liverpool too.

Piers Read said: “Amidst this current global pandemic, it is extremely exciting to be given the go ahead by the council to start work on what will become one of the UK’s biggest creative hubs. Global streaming giants have already expressed interest in the scheme. We have the ability to create thousands of jobs for people which is crucial at this time and we will also be able to ensure creative talent and skills are harnessed and nurtured through our planned education centre.”

Adrian Wootton OBE, added: “The UK screen industries have been experiencing an exceptional boom time and we look forward to building on this by continuing as an industry to invest in skills and develop our world-class infrastructure. We are of course operating in unprecedented times and the impact of COVID-19 will undoubtedly be felt deeply by screen industries as we work through this ever-evolving situation.”

Mark Quinn, CEO of developer Quinn Estates said: “This is fantastic news, both for the town of Ashford and the broader South-East region. The decision means we can collectively start to rebuild the industry, jobs and momentum temporarily lost as a result of what has been happening globally, building on the investment in the town that has already been made to deliver an exciting new era for Ashford.”