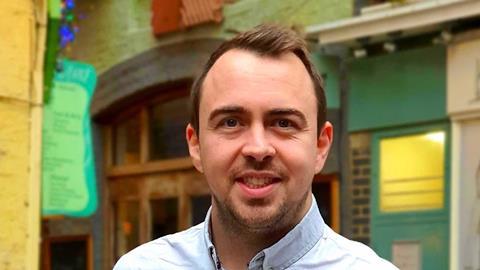 Storm Post Production has taken on Aaron Tennant as in-house picture finishing editor. Tennant is highly experienced in online and grading across multiple genres, including scripted and unscripted docs and entertainment.

He started out as a runner at Twofour, before moving to London to work at The Farm on shows including The X Factor and Britain’s Got Talent. He’s also worked as visual effects editor at Jellyfish Pictures where he worked on projects including Jack Whitehall’s Bad Education.

Most recently Tennant was online editor at Evolutions, where he worked on a wide variety of shows including First Dates (Channel 4), Thatcher: A Very British Revolution (BBC), MTV Celebs’ Ex on the Beach (MTV), The Only Way Is Essex (ITV) and Tipping Point (ITV).

Jay Makwana, commercial director at Storm, says: “Aaron has come in at an extremely busy (yet exciting) period and is set to be huge asset to the team.”