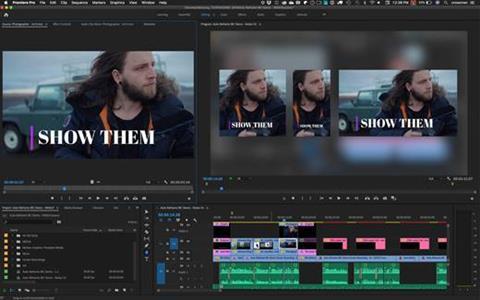 Like Content-Aware Fill for video in After Effects, which was introduced this spring, Auto Reframe is powered by Adobe Sensei, the company’s AI and machine learning technology.

Adobe says Auto Reframe analyses, crops, and pans footage to prioritise the most compelling parts of a video.