Company sites in UK, US and Singapore are under review as part of Arqiva’s wider review of its Satellite and Media business division 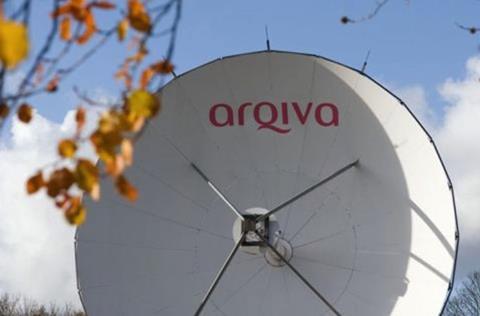 Arqiva is mulling the future of some of its sites in the UK, the United States and Singapore as part of a review of its Satellite and Media business unit.

Broadcast understands that Arqiva’s TV studios in Feltham, its Bedford teleport as well as its operations in the US and Singapore fall under the scope of the review.

Earlier this month, Broadcast revealed that Arqiva is to exit the playout business following a review of its Satellite & Media division, and is repositioning its Occasional Use (OU) business, moving away from the uplink and distribution of events via satellite.

An Arqiva spokesman confirmed that sites that deliver services for customers of its Satellite & Media division are included in the review, but would not comment on individual sites, saying that no decisions have yet been made.

The spokesman said: “As part of our strategy to focus on the core of our business, we have been conducting a thorough review of the products and services that are provided by Satellite & Media. The sites that provide those products and services will naturally form part of the review but no decisions have yet been made.”

Arqiva’s Satellite and Media business unit provides a range of services to transmit and play-out content around the globe. Its customers include Al Jazeera, Discovery, BT Sport, Sky, NBCU, Sony and Turner.

In its recent 2018 annual report, Arqiva said its Satellite and Media division is “operating in a challenging market” and had seen revenue fall 9.1% from £146.9m to £133.5m year on year. “The decrease was driven by the continuing impact of exiting low margin contracts, pricing pressure and rationalisation of services,” Arqiva said in its annual report.