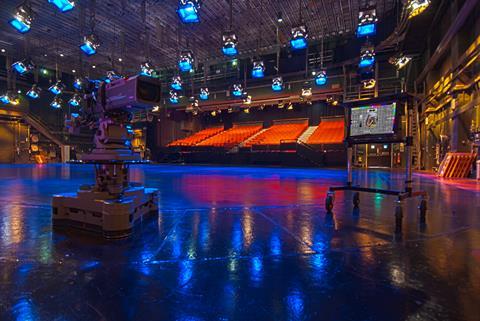 Tarbuck will be joined by two teams of celebrity guests, led by captains Danny Baker and Susan Calman. The teams will go head-to head in a series of parlour games that test their pop culture knowledge, acting skills, and nerves.

“Hollywood Game Night has now run in the US for a number of series and has been a massive hit, so we’re very excited to be working with Monkey on the UK’s version of this popular format,” said BBC Studioworks commercial manager Meryl McLaren.

Celebrity Game Night will air on Channel 5 in 2019.