Three members of the crew explain their roles on the production 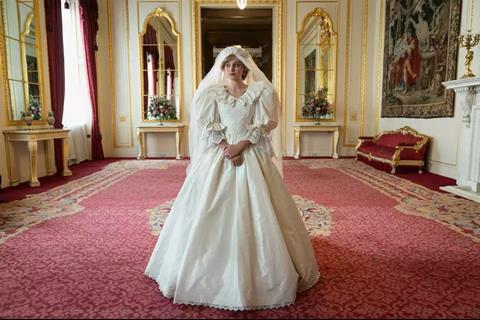 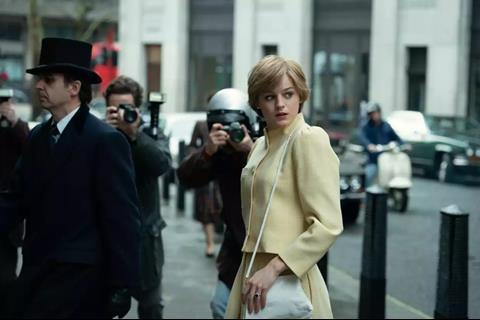 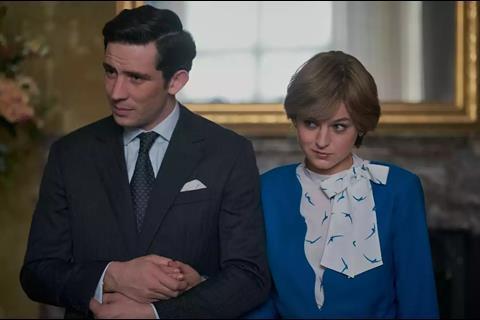 The production base for series 4 of The Crown was at Elstree Studios, which housed Buckingham Palace and Downing Street sets and all the creative departments working on site.

Three key members of the production provide some great insight into their experience shooting series 4 below.

“On a busy day at Elstree, The Crown might have up to 300 background artists. Most of these will need to be ready for 8am when we start shooting. This means the crowd costume team starts work at around 5am. (Half an hour before all the extras arrive to make sure everything is in place and that everybody knows what they are doing).

With such a large call there could be as many as 20 additional costume staff members to help get people ready and make sure they look correct on camera. No matter how busy it is, we always make sure the costume crew has time to eat breakfast before shooting commences.

Meanwhile, the principal team are getting all the actors ready, which can take a similar length of time. Once everyone is dressed and on set, as well as shooting the scheduled scenes, various teams will be working ahead at the costume base, which is also at Elstree. This will involve principal and background fittings, setting up costumes for future filming days and logging new purchases and hires. We also have a team of eight people constantly making costumes for the main cast.

At the end of the day all costumes have to be cleaned and either put aside for future use or returned to our stock or the Costume House they were hired from.”

“We started work on The Crown at Elstree Studios in late 2014 and here we are six years on about to release Season 4.

The backlot allowed us the space to build both the exterior of the palace and Downing Street, which has served us well over the last four seasons.

The stages have provided us with permanent space for the interior of Downing Street (cabinet rooms etc) and the living quarters of the palace, both upstairs and down. We often spill onto other stages with sets which vary from the Interior of the Britannia, various newspaper offices and the myriad of plane interiors which transport the Royal family around the globe.

We are within easy reach of nearby stately homes like Wrotham Park and Hatfield House; also a good starting point when heading off to Blenheim Palace to the north and Wilton House to the West.

Work on Season 5 has already started, what an incredible journey it continues to be.”

“On any given day on The Crown we can be dressing or striking sets on up to 5 or 6 different locations. Each one will have a team of 4-8 prop people there and they can be anywhere in the country, from the very top of Scotland to an airport on the south coast.

Between myself and my assistant prop master Neal Kirke we need to organise the crew for each location, the collection and delivery of all the hired props, stock props that have been purchased for the specific location, and work to the time frame the location allows.

Every location can contain multiple sets and exteriors that need to be dressed, filmed, then struck and re-instated back to how it was before we arrived. A large percentage of the locations are stately homes and National Trust properties that come with very specific requirements and strict guidelines so our teams must liaise with the locations department to ensure that everything runs smoothly during this period.

We have dressed locations throughout the UK and abroad, turning Spain into America for Princess Margaret’s visit. Other notable highlights have been recreating Balmoral in Scotland and turning Manchester’s streets into New York for Diana’s visit.

We also have the standing sets at Elstree including the backlot which require dressed and struck each time we film there.

To transform these locations frequently requires several large trucks full of props. This will often involve rigging huge chandeliers and hanging 30’ drapes in locations like Lancaster House in London and Wilton House near Salisbury.”