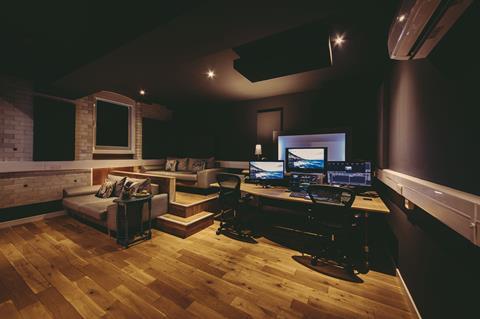 Blazing Griffin said it is the first and only post production company in Scotland to receive the accreditation. 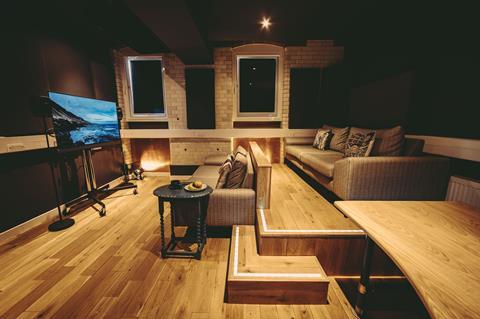 Blazing Griffin Post has confirmed several Dolby Vision projects for 2020, including a large-scale documentary series and a theatrical documentary.

Charlotte Walsh, head of post production at Blazing Griffin, said: We’re very proud to be the first to offer this service in Scotland. It allows us to compete with the standard of post production services offered in London, which will support the increasing number of high-end productions choosing to work in the region.” 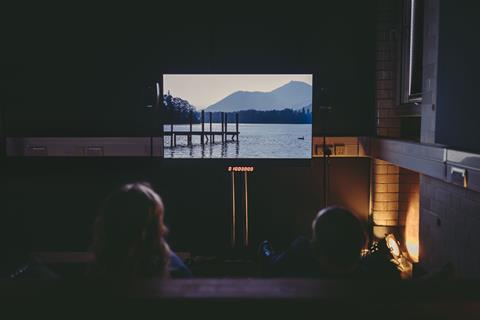 Blazing Griffin colourist Colin Brown added: “More and more of our clients are wanting to deliver 4K HDR, and as a technology, HDR is very impressive. The dynamic range of colour that we can now display is incredible, and makes a massive difference to what we can achieve creatively in the grade.”