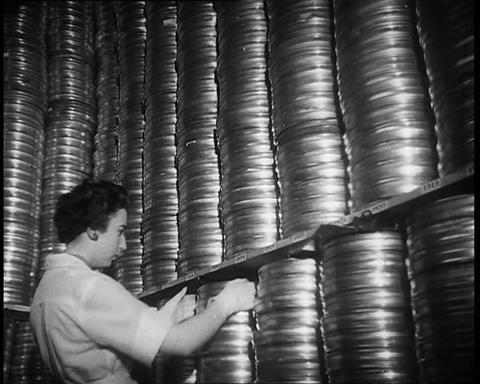 Newsreel archive British Pathé has signed a deal to represent all Reuters footage filmed before 1980, more the doubling the content British Pathé offers to 208,000 films.

The Reuters footage features early cinema newsreels from 1910 to 1959 and London-based international news agency Visnews content from 1957 to 1979.

The clips include the Titanic setting off from Belfast, the suffragettes, the evacuation of Dunkirk, women workers in British factories during the wars, the coronation of Elizabeth II, the decolonisation of Africa, Beatlemania, Vietnam, Watergate, and Thatcher’s rise to power.

“The depth and breadth offered by Pathé News and Reuters historical archive establishes British Pathé as the ‘go to’ place for anyone looking to license historical video content,” believes Alastair White, chief executive of British Pathé.

Low-res versions of the files can be downloaded for free for use as screeners, while all the original film reels are available in HD.