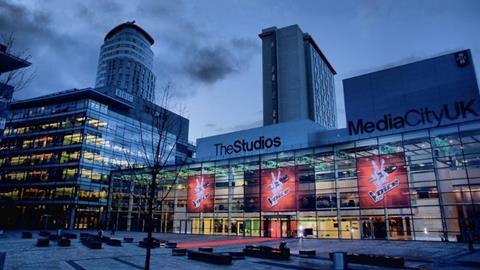 Broadcast has partnered with dock10 studios to launch a one day, free-to-attend conference in Manchester called The Future of Television Production.

The event will bring together leading industry experts for a series of panel discussions, as well as keynote speakers on some of the most pressing topics shaping the way television programmes are made.

From the impact of changing audience habits to exciting advances in broadcast technology, the event will focus on the pivotal role played by programme makers in the rapidly evolving world of television production.

The free-to-attend event will take place on Thursday 27 June at the BBC Philharmonic Studio at dock10 in MediaCity. The day will run from 10am-5pm.

A host of speakers will be announced in the coming weeks, who will debate the key issues around production, post and new technologies.

To register to attend this free event, visit: https://www.eventbrite.co.uk/e/the-future-of-television-production-tickets-61780197233