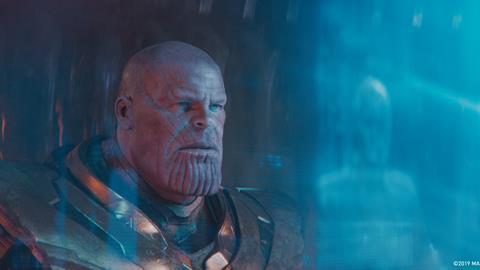 Chaos Group has released V-Ray 5 for Maya, the latest version of its production renderer.

Over 300 TV series and films have used their products, including the makers of Avengers: Endgame, Terminator: Dark Fate, and Game of Thrones.

The redesigned V-Ray buffer is where two of those are hosted. Light Mix allows artists to create many different lighting scenarios from a single render. Colour and light intensity can be adjusted instantly, and, once finished, artists can save their recipes, send the layers to compositing and update the lights in their scenes.

Meanwhile, Layer Compositor will allow artists to composite their renders directly in the new V-Ray Frame Buffer. Users can now combine and grade render passes, set blending modes and adjust colours for more in-depth previews before sending the layers on to Nuke.

Other new features include Light Path Expressions - which lets artists construct their own render passes, and specific lighting contributions can now be outputted with time-saving presets, custom expressions or even combined with boolean operations to get a pass ready for comp.

Also, there is a new VRayProxy node – which means users can start working right away, using a new hierarchy view to select, hide, or assign materials to different objects inside the proxies. Rules can also be created, making it easier to modify multiple objects at once.

The full range of new features can be found at the product page.

Other New Features include: