Christmas specials on the rise at BBC Studioworks 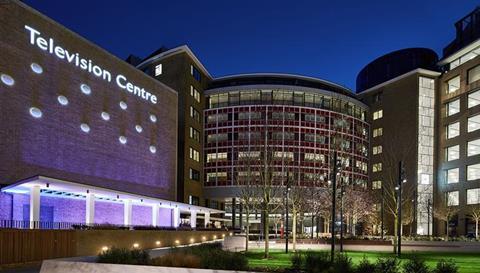 At its BBC Elstree Centre facility, Elstree D has been used by Comedy Central’s Blockbusters, Sky One’s Romesh’s Look Back To The Future, BBC One’s Top of the Pops, ITV’s Ball & Boe: A Very Merry Christmas, E4’s 8 Out of 10 Cats and BBC One’s Take Off with Bradley & Holly.

Also at BBC Elstree Centre, Studioworks is delivering the Christmas and New Year episodes of EastEnders.

Elstree 8 has welcomed the festive edition of BBC One’s Pointless, while Elstree 9 has played host to the Christmas versions of ITV’s The Chase, ITV2’s Celebrity Juice and Channel 4’s Big Fat Quiz of the Year, and the George Lucas Stage 2 is the base for BBC One’s Strictly Come Dancing Christmas Special

BBC Studioworks said the Christmas specials represented a 21% increase year-on-year across its portfolio.