Katwaroo’s credits include Revolutions: The Ideas That Changed the World and Amy Winehouse: Back to Black 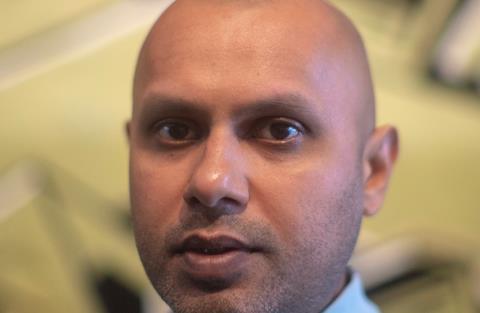 Clear Cut Pictures has hired Damion Katwaroo as a colourist.

Katwaroo joins Clear Cut after three years freelancing, having previously worked at Prime Focus and before that at Blue Post.

His credits include Revolutions: The Ideas That Changed the World; Amy Winehouse: Back to Black; Stacey Dooley Investigates and Miriam’s Dead Good Adventure.

Clear Cut managing director Rowan Bray said: “We are thrilled to welcome Damion to Clear Cut and immensely proud to have such strong creative talent on board, enabling us to grow into more 4K and HDR services.”