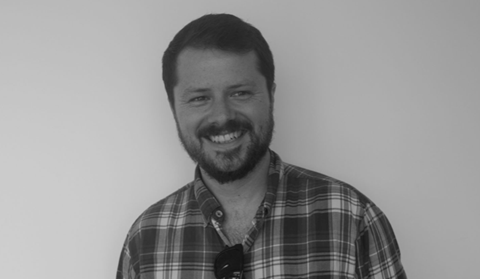 Technicolor London has hired Sam Chynoweth for its features team.

He joins from Sydney-based studio Animal Logic, where he has worked on and off for nearly ten years, grading projects including The Lego Movie, The Infiltrator, Peter Rabbit and The Lego Batman Movie.

Chynoweth has also worked in London on projects including Wolf Hall, Testament of Youth and Walking with Dinosaurs 3D.

Chynoweth said: “It’s an extremely exciting time to join Technicolor London with the new features team that John Fleming is building and the types of projects that they are working on is incredibly inspiring to me.”