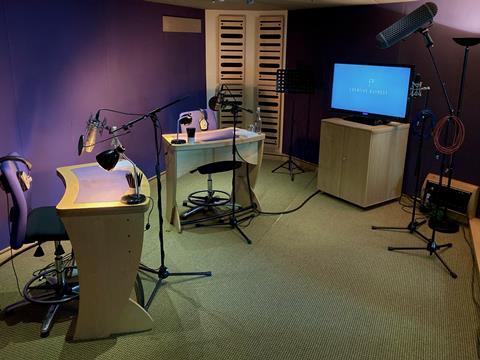 VFX and audio facility Creative Outpost is moving into the long-form audio market.

Creative Outpost says that it is in picture post on its first Netflix series, and that its studios are now opening for long-form ADR, mix, and review bookings. 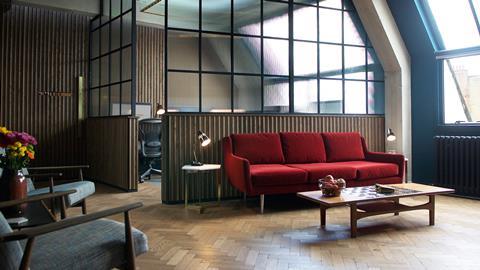 Since acquiring the Angell Sound assets, the team at Creative Outpost have completed a number of joint picture and sound projects for online and TV. 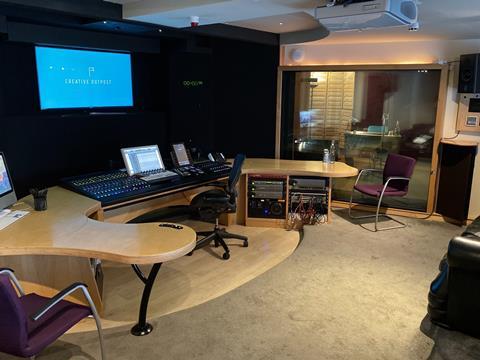 Dave Robinson, head of sound at Creative Outpost, said: “As well as continuing to build our core short-form audio work, we are developing our long-form ADR and mix capabilities and have a few other exciting projects in the pipeline.”

Creative Outpost co-founders Quentin Olszewski and Danny Etherington added: “Space is at a premium in central Soho, so we’re extremely privileged to have been able to acquire four studios, with large booths that can accommodate crowd sessions.”