From charting dramatic seasonal change in the Okvango Delta to filming a Hollywood-set comedy in northwest London, Jake Bickerton looks at some of UK post houses’ best recent work

This 1 X 90-minute natural history film tells the story of the animals that live in the Okavango Delta in Botswana. An area of lush wetlands in the wet season, it undergoes a radical transformation during the dry season. Surviving Paradise: A Family Tale follows several animals over a year when the area was hit by one of the worst droughts on record.

Director and producer Renée Godfrey and co-director and editor Matt Meech wanted the grade to help tell the story of the changing environment. The film starts with the delta as a colourful green paradise, but as the seasons change, the water disappears and the land dries out.

Colourist Dan Gill enhanced the colours using Digital Vision’s Nucoda to depict these changes. At times, a classic, colourful natural history grade was used, but in the dry season, the landscape needed to feel deserted and barren, but still with a realistic feel. 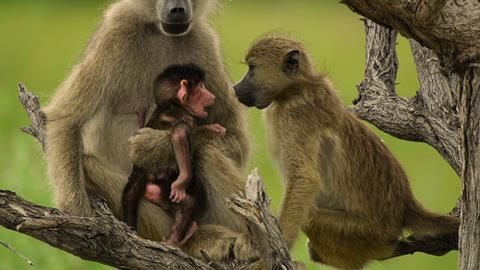 The film was graded for HDR so a key step was to have all the colour processing of the multiple camera formats, which included R3D, Sony, Phantom Cine and drones, treated correctly to ensure the best picture quality from each one.

Gill and online editor James Beynon consulted with the conform team at Wild Space to guide them through the colour management. Beynon then completed the online using DaVinci Resolve Studio, and applied finishing touches to the final delivery. These included noise reduction, stabilisation, sharpening and VFX work.

Godfrey says: “Dan, James and I worked very closely together on Surviving Paradise. It was important that they had a clear understanding of the interweaved stories and how they unfolded for each of the film’s characters. The grade was able to enhance the emotional and narrative journey through the seasonal change of the Okavango Delta and really bring the character of the extraordinary environment to life.”

The Finish Line handled the post for BBC series The Speedshop, which follows motorcycle enthusiast Titch Cormack and his team as they create custom vehicles from a workshop in Poole.

Rushes arrived from shoots in Morocco, Iceland and one rainy beach in Weston-super-Mare, and were distributed to editors working from home. The material was ingested using DaVinci Resolve, with media and bins prepared for offline in Avid Media Composer. Finishing artist Ben Lee was responsible for the grade and online of all 6 x 60-minute episodes. 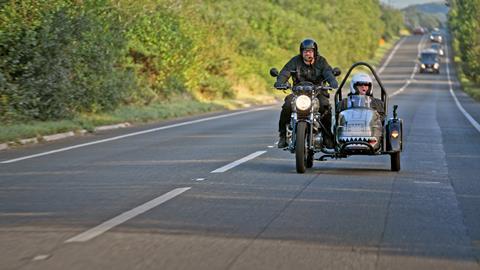 Lee used several creative plug-ins and tools to add realistic lighting effects to some of the footage, including glows, lens flares and reflections to add atmosphere.

He also used the Colour Warper tool to tweak the colour on natural features, like grasses and skylines, to bring a warmth or chill to some outdoor scenes. In total, Lee worked through about 1,200-1,400 shots per episode, working fully remote, with the client using a calibrated iPad Pro with the Moxion app for review.

The entire series was shot on Sony Venice 4K UHD cameras in Harlesden, London. Head of grading Lee Clappison used classic Hollywood movies and TV shows to try to emulate a three-strip Technicolor look. Using DaVinci Resolve, he split out the Red, Green and Blue channels, then mixed them back together in varying combinations. 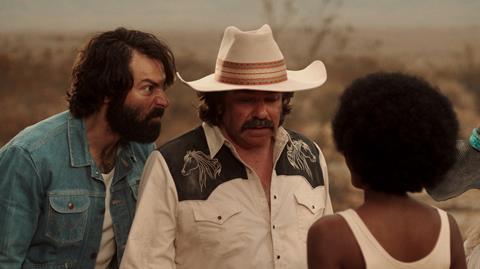 Senior editor Matt Roberts onlined and finished the series in DaVinci Resolve, with GFX and compositing work undertaken in Fusion. For head of audio Matt Brace, the challenge was to establish a believable atmosphere and audio texture while also embracing the stylised feel of the show. He also integrated foley, supplied by Mahoney Audio, with the sound design from Suite’s Harry Foley.

This feature-length documentary chronicles the life and career of Wayne Rooney, with Molinare providing full post-production and senior colourist Vicki Matich carrying out the grade.

The film opens with a stylised scene, so Matich crafted a grade to complement its style. This colour palette is then carried throughout the rest of the film, albeit not as strong in places, as the team still wanted it to look natural. 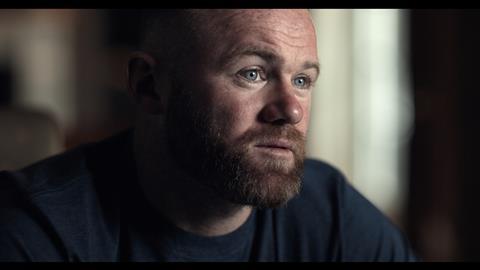 A lot of archive footage from different sources was used, which had to be tamed and harmonised with the actuality and interviews. This meant reducing the saturation and muting selective colours.

Dialogue editor Brad Rees was tasked with cleaning up location recordings. Most interviews consisted of one take with minimal pick-ups. Rees says: “[The director] Matt Smith had made some complex assemblies from the interviews, which allowed the story to be told coherently while maintaining the film’s pace. Stitching the dialogue together in such a way with limited material presented challenges in terms of consistency and tone.”