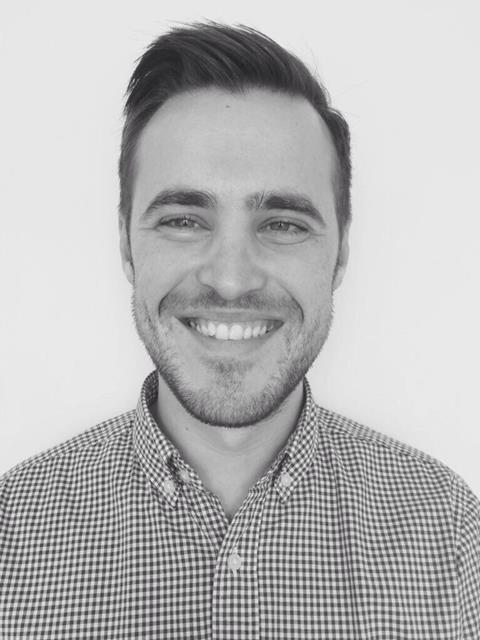 Fifty Fifty has taken on a second member of staff from Crow TV, recruiting its former head of audio Gavin Allingham (pictured left and above).

Joining the Soho post house as a senior dubbing mixer, Allingham’s credits include 7Wonder’s Back to the Land for BBC2, Officially Amazing (Lion for CBBC) and How to Lose Weight Well (Little Gem for Channel 4).

He is the second former Crow TV staffer to join Fifty Fifty in recent weeks following the arrival of commercial director Victoria Finlay in August.

Finlay said that Allingham’s “attention to detail” and “ability to interpret client needs” will make him an “invaluable” addition to the company.

West London and Birmingham-based Crow TV is currently up for sale. 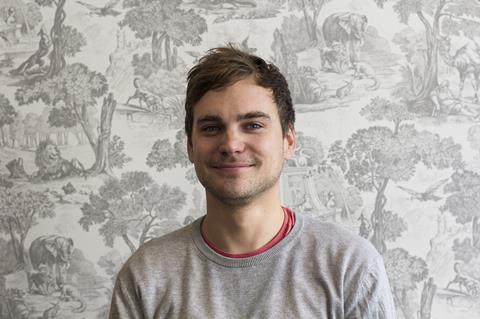 His CV includes work for Saatchi & Saatchi and Publicis on brands such as Toyota, AXA and Morrisons.

While at Prodigious he was also responsible for post-production for its production company Tangerine films.

In his new role Squires will be looking after Fifty Fifty’s advertising clients and has been tasked with helping to grow that side of the business.

Both Allingham and Squires started their new jobs this week.