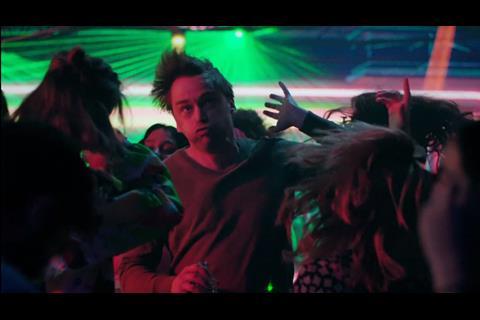 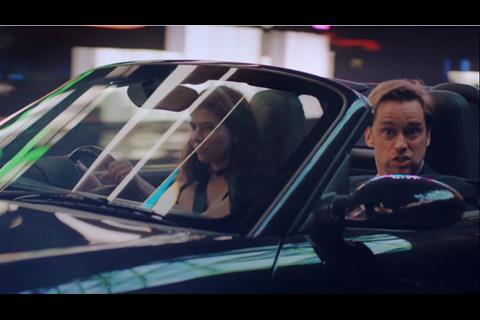 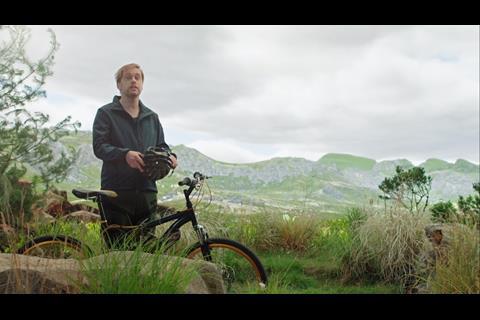 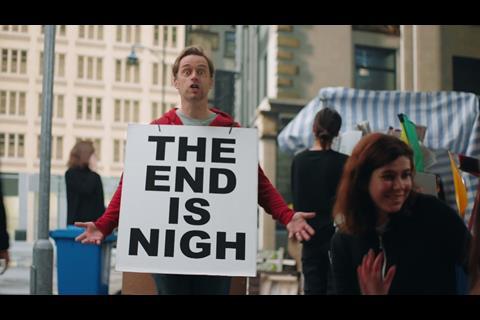 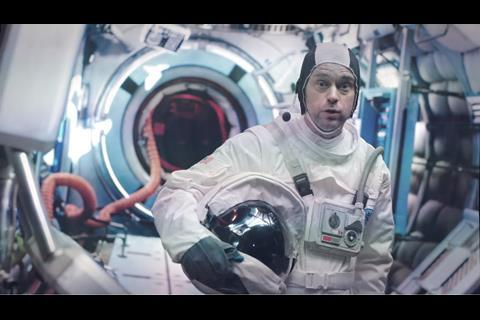 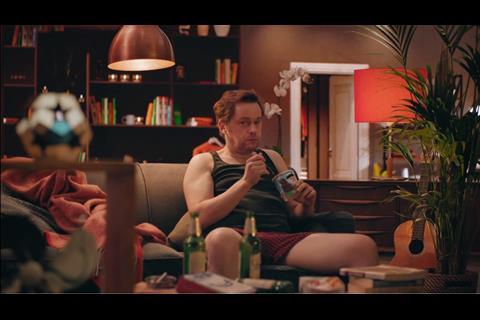 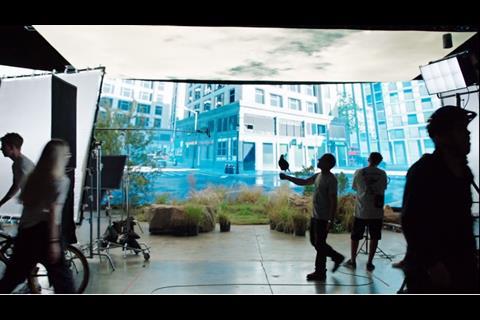 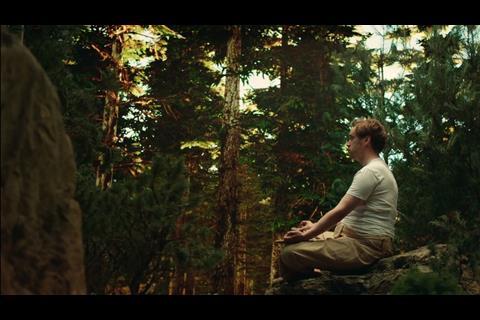 Production agency Quite Brilliant and creative studio, Satore Studio have partnered to demonstrate the power of virtual production, in a film they say looks so real that “even a trained professional wouldn’t know it was fake until the very end.”

Quite Brilliant wrote the concept, organised the cast, crew, foreground set build, editing, sound and pre-built the majority of the backgrounds prior to hiring the studio from the tech and screen provider Universal Pixels, while Satore drove the technology.

The 90-second film sees an actor pass a street corner, nightclub, forest and car, which all look photo-real. At the end the camera pulls back to reveal the crew and LED wall, showing the true nature of the set.

Everything was shot over the course of two days.

VIRTUAL_PROD_QB from Quite Brilliant on Vimeo.

The stage is made up of two CG background scenes created using a combination of tools including Maya, Disguise, Houdini, ZBrush, and Substance. Six other scenes previously created by an architectural visualisation company were then optimised for use in the demo and rendered using Renderman, Octane and Arnold.

The environments were housed on Universal Pixels’ servers running Unreal Engine. Each virtual background was created to run in 25fps, using a proprietary workflow developed by Satore.

Tying it all together was an Ncam tracking system, which blended all the CG and video data coming from the Arri Alexa SXT into a single in-camera mix.

The performer was tracked in relation to the lighting, background and props, providing a real-time view into how everything was lining up.

With everything seen in real-time in-camera, the director and DP could see if a take was working, making it easier to call out changes in the moment.

The majority of the work was created using previz, with only 20% done on set. Fewer than 30 people were in the studio over the two day shoot, with an average cast and crew of nine.

Tupac Martir, creative director and founder of Satore Studio, said: “Everything you see in the background of the demo was final pixel VFX, which is simply incredible. There are still some hurdles slowing virtual production from becoming mainstream, but if you’re clever, you can use these techniques to create something truly incredible and do it safely and with ease.”