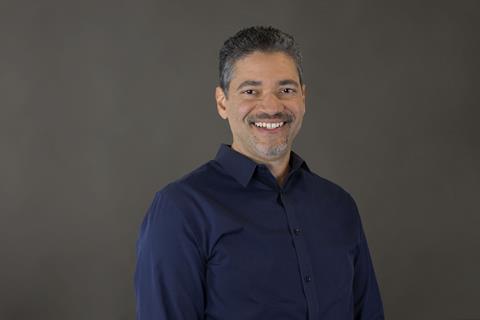 DNEG has hired Edwin Rivera, the executive in charge of visual effects for hit film Joker, as a vfx supervisor in Los Angeles.

His arrival follows the recent appointment of Alex Cannon as head of previsualisation at DNEG in Los Angeles.

Lee Berger, executive vice president and head of DNEG in Los Angeles, said: “Edwin’s experience will be invaluable as we continue to build a service that takes our clients through a seamless process from concept to final delivery.”

The hirings come as DNEG prepares to float on the London Stock Exchange, aiming to raise £150m from the listing.

The company, which has won Oscars for its work on Blade Runner, 2049 and First Man, said the money would help it reduce debt and fund further expansion. The company’s TV work includes Chernobyl and Catch-22.