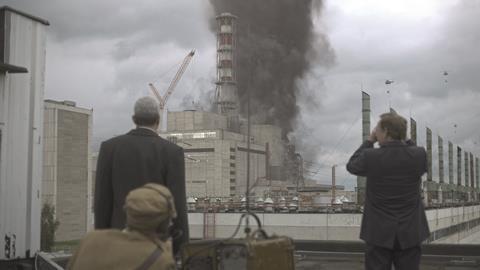 Visual effects firm DNEG has announced plans to float on the London Stock Exchange, aiming to raise £150m from the listing.

The company, which has won Oscars for its work on Blade Runner, 2049 and First Man, said the money would help it reduce debt and fund further expansion. The company’s TV work includes Chernobyl and Catch-22.

Chief executive Namit Malhotra said: “This is a golden age for premium content as major markets re-establish their love for film, especially with the exponential growth of high-quality streamed content.

“We have built a recognised and trusted brand, along with a large, growing and loyal customer base across the major international movie studios in Hollywood and Bollywood, as well as the newcomers in the streaming space such as Netflix and Hulu.”

The group, which employs nearly 7,000 people across the UK, India, the US and Canada, was created in 2014 following a merger between Double Negative and Prime Focus, which was founded by Malhotra.