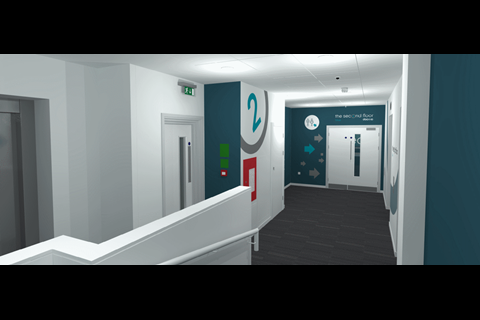 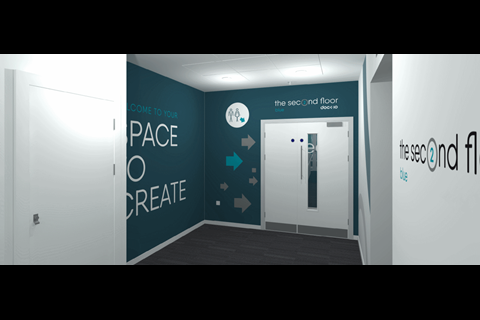 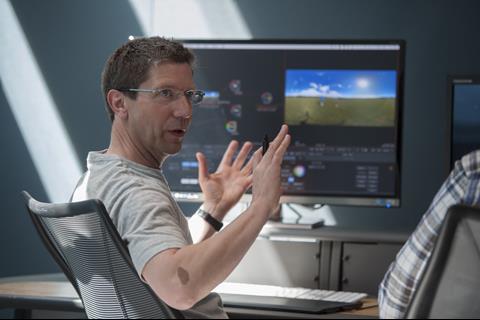 Salford facility Dock 10 has expanded, increasing the size of its post-production offer at MediaCityUK and adding a new creative production space called The Second Floor.

The move adds a further 14 edit suites, plus audio tracklay and dubbing suites, to the facility, bringing the total to 60. It is part of a £5m investment in new technology announced by Dock 10 last September, which the company said is designed to meet  growing customer demand.

It is aimed at programme-makers that require occasional office space while working on a particular project, as well as production companies that want to establish a permanent base outside of London.

The expansion comes at a time when production is growing in the north-west, a process that was kickstarted by the BBC’s move to Salford in 2012.

Recent shows posted at Dock 10 include The £100k Drop, Sports Personality Of The Year, Blue Peter, Rip Off Britain, The Worst Witch, Who Wants To Be A Millionaire?, Gino’s Win Your Wish List and Gigglebiz.

Dock 10 chief executive Mark Senior said: “Along with the continual growth of our post business, we have seen an increased demand for dedicated office space from production companies wanting to relocate to MediaCityUK.

“This high-class facility is built around state-of-the-art tele­vision technology, including the recent upgrade of our network to meet the requirements of 4K UHD production.”