Post house has ceased trading with employees made redundant 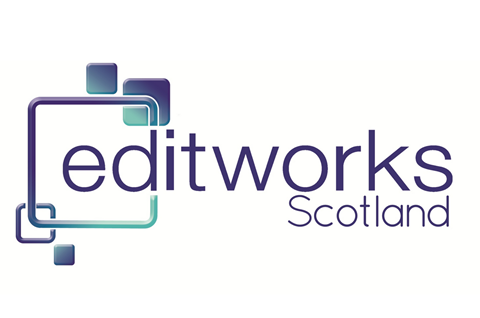 One of Scotland’s biggest post houses, Editworks Scotland, is set to go into liquidation.

Based at The Hub in Glasgow’s Pacific Quay, Editworks Scotland has ceased trading and its employees have been made redundant.

The company opened in Glasgow in 2010, close to STV’s headquarters and the BBC’s local base, offering editing and audio facilities.

Glasgow Sherrif Court appointed Keith Anderson of MLM Solutions as provisional liquidator of the company at the turn of the month.

MLM Solutions said: “It is anticipated that a winding up order will be granted in early course which will appoint Keith as interim liquidator and place the company into liquidation.”

MLM also confirmed that Editworks Scotland had ceased trading and its employees made redundant and that Anderson was assisting them with their claims.

Broadcast could not reach Editworks Scotland for comment at press time.