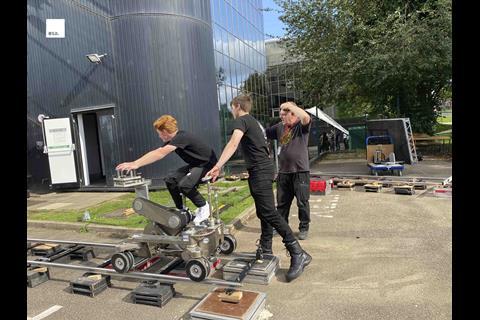 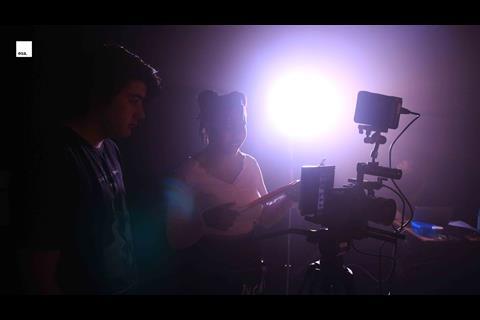 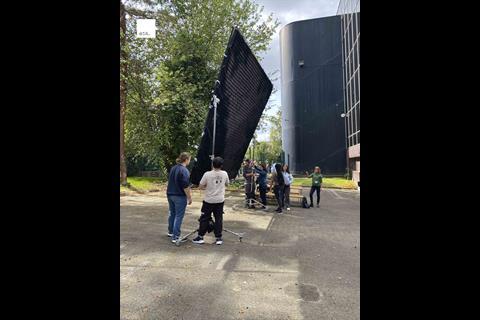 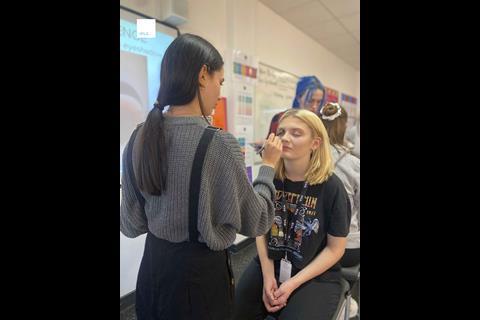 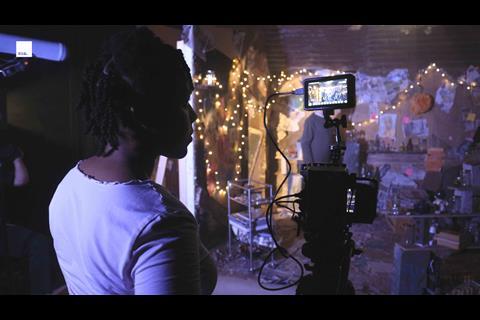 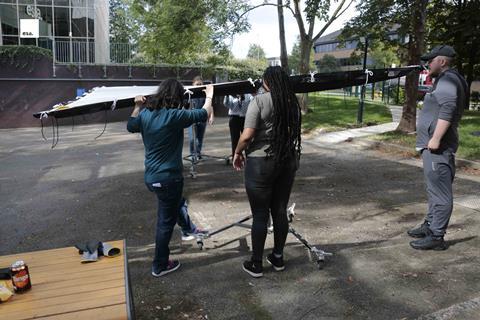 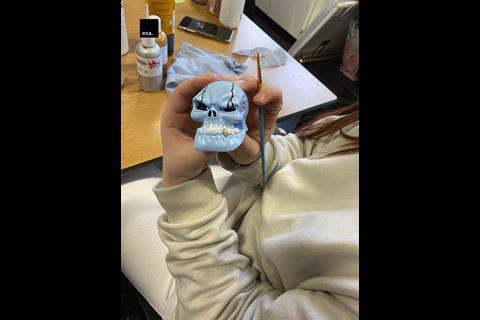 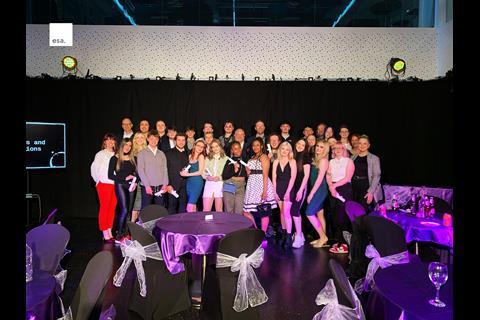 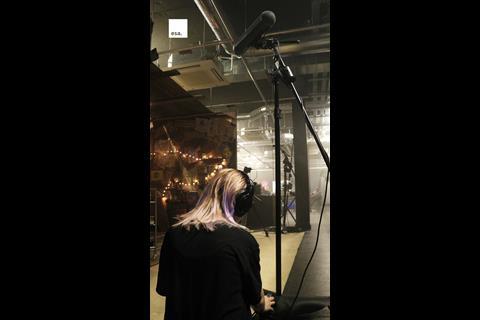 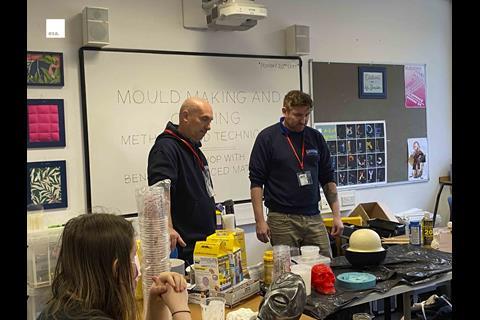 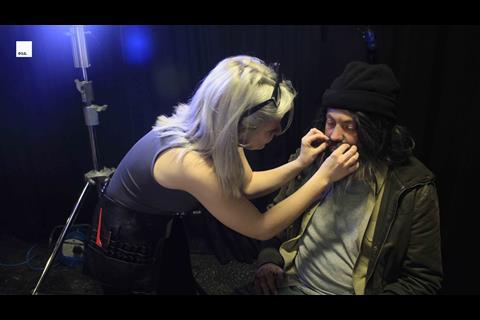 Applications for the Elstree Centre for Screen Excellence are now open for year two, with the course including two new traineeships for 2022 in sound and post-production editing.

40 trainees graduated from year one of the Elstree Centre for Screen Excellence, including production assistants, camera and grip operators, set and prop artists, makeup and hair designers and lighting technicians.

The Centre for Screen Excellence was launched by Elstree Screen Arts and ScreenSkills last year to provide industry-recognised training in the trades and crafts behind TV and film production. It is part of the BFI Future Film Skills programme using funds from the National Lottery.

Some of the trainees have already secured work on productions including Fast and Furious 10, Eastenders, The Diplomat for Netflix and with Love Productions for Sky Studios.

The traineeship runs from September 2022 to April 2023 and includes professional production practice supported by industry partners.

The training takes place at Elstree Screen Arts Academy, a specialist film and TV training facility in Elstree and Borehamwood, next to Sky, BBC and Elstree film studios.

The opportunity is available for people from all backgrounds to get into the industry. Students must be 18 years old by 1 September 2022 – to apply, go to www.esaacademy.org.uk.