Eurosport to use AR to explain events at PyeongChang 2018 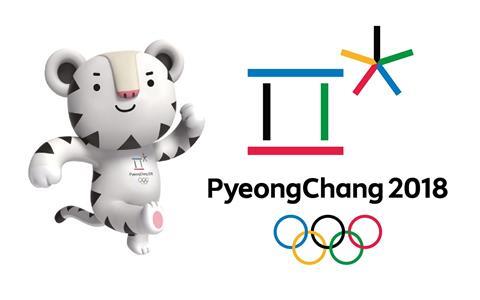 Eurosport is using AR and “enhanced data” to explain the complexities of different events at the Olympic Winter Games PyeongChang 2018, as part of what it is calling the “first fully digital Games for Europe.”

Augmented reality and data will be used to create a series of films called Eurosport’s Sport Explainers, which provide an “immersive and interactive environment” for viewers to gain a greater understanding of each winter sport.

They will be created in a facility called the Eurosport Cube Studio, with each film focusing on technical explanations of winter sports, revealing how an athlete can come out on top in each of the events.

Peter Hutton, CEO Eurosport, said: “Using augmented reality and enhanced data to offer fans more informative analysis of the action will bring to life expert analysis in an interactive and immersive virtual world which has never been seen before at an Olympic Games”

During its Olympic Winter Games PyeongChang 2018 coverage, Eurosport is promising to show “every minute, every athlete and every sport” across all screens (mobile, tablet, connected TVs) via the interactive Eurosport Player. This totals 100 events and in excess of 4,000 hours of sports reporting, including 900 hours of live action.

On top of this, user-generated and behind-the-scenes content from PyeongChang 2018 will go out to Snapchat users. It is also bringing in “digital influencers from across Europe” to create content for social media platforms to engage younger audiences.