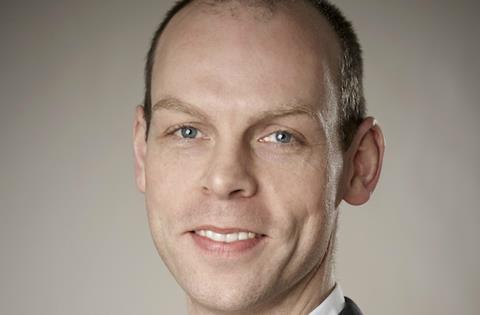 Molinare has bolstered its sales team with two new recruits, including Tom Avison, ex-head of studios at 3 Mills (pictured above), joining as its head of film sales.

Avison joined 3 Mills in 2011, initially as marketing and publicity manager and then as head of sales before becoming head of studios in January 2015. During his time as head of studios, 3 Mills hosted productions including Tom Hardy crime pic Legend and Wes Anderson’s Fantastic Mr Fox.

Paul de Carvalho replaced Avison at 3 Mills at the beginning of December with Avison saying he was taking up a “new role within the UK screen production sector.”

“I am absolutely delighted to be joining one of the UK’s leading post houses,” Tom Avison

That role is as Molinare’s new head of film sales. Avison said of his move to Molinare: “I am absolutely delighted to be joining one of the UK’s leading post houses. With such a strong and growing reputation, both nationally and internationally, now is an extremely exciting time to be coming on board.” 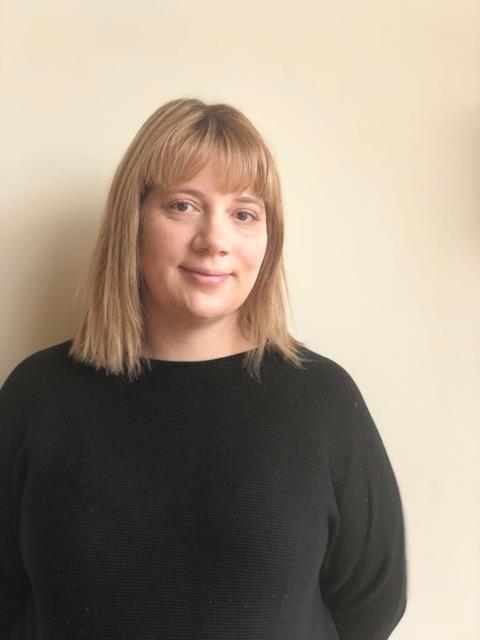 Molinare has also taken on Harriet Colson as sales executive (pictured left), who joins from The Farm Group, where she held the role of producer. She has almost a decade’s experience in the industry.

Julie Parmenter, managing director at Molinare, said: “Harriet and Tom will be fantastic assets to the company – they are highly experienced and greatly respected with the industry.”