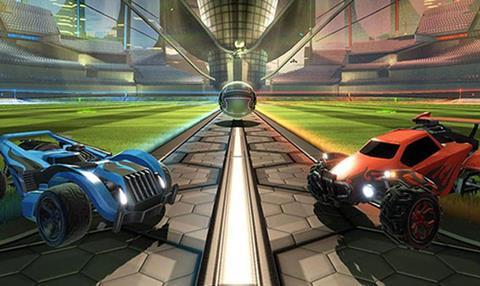 The companies have created a live production flypack capable of handling 360, 180, 4K or HD and seamlessly mixing and matching each geometry to create an immersive experience.

“Through immersive live streaming we’re able to recreate the high energy and action of an eSports tournament – viewers can see each player, each monitor, gameplay, and social feeds, just as though they were in the arena,” said Lucas Wilson, co-founder and executive producer at Supersphere. “With our flypacks, any client will be able to deliver a customised experience in high resolution to fans anywhere in the world.”