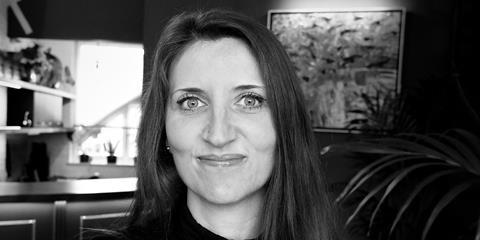 She was previously senior mixer.

In her new role, she will oversee Fitzrovia’s output across all genres and formats, leading a team of in-house creatives from senior dubbing mixers to junior positions. Janet has more than 10 years of mixing credits, including Ice Age: Return of the Mammoth for Channel 4; Positive Energy for National Geographic; and Ben Collins: Stunt Driving for Amazon Prime.

Fitzrovia Post has a predominantly female team of production and creative talent. Fitzrovia Post founder Rob Butler-Biggs said: “It’s disgraceful that women creatives have not been recognised as much as their male counterparts in the same roles; even worse they weren’t encouraged to pursue those positions in the first place. I am thrilled that under [Fitzrovia Post director] Keiran Brown’s leadership Fitzrovia is actively changing the landscape and with Cécile’s appointment we will continue on this trajectory.”

Brown added: “Cécile has been a driving force to the business, and I’m delighted to announce her promotion. She is an incredibly inspiring woman and has quickly become a favourite, not only with our clients but also our team. In hiring an audio lead I’ve made it no secret I was looking for a strong female to fill the position and lead my creative team.”