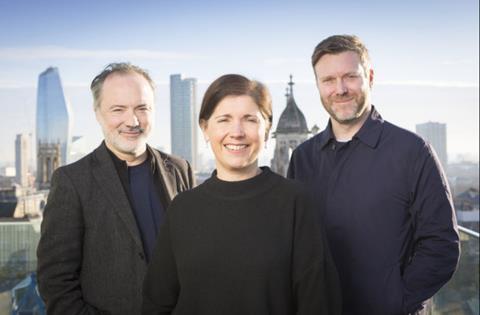 VFX and animation studio Framestore is launching a pre-production service for the film and TV industries.

FPS - Framestore Pre-production Services – will offer standalone pre-production support to clients, or can be used as part of an end-to-end production solution.

Framestore says the move builds on work it has done on films such as Gravity and the knowledge gained during the company’s eight-year London joint venture with visualisation company The Third Floor.

“This work aligns Framestore’s singular VFX and animation craft with a granular understanding of the visualisation industry,” says Webster. “It marries the company’s extraordinary legacy in VFX with established visualisation and emergent virtual production processes, supported by bleeding edge technology and dedicated R&D resource to inform the nimble approach which our clients need.”

“Pre-production is a crucial stage for film-makers,” says chief creative officer Tim Webber (pictured top left). “From mapping out environments, to developing creatures and characters, to helping plot action sequences it provides unparalleled freedom in terms of seeing how a story unfolds or how characters interact with the worlds we create.

“Bringing together our technical innovation with an understanding of film-making we want to offer a bespoke service for each film and each individual to help tell compelling, carefully-crafted stories.