Appointment comes amid growing demand for wireless and speciality cameras 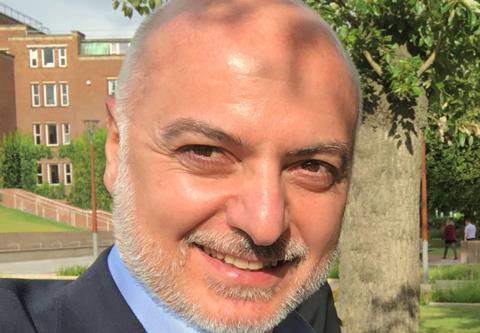 Gravity Media has appointed Tony Valentino as its new head of RF and speciality cameras in the UK.

Valentino started out working on on-board camera systems for F1, and has worked at Charter Broadcast, where he was responsible for all RF systems used at UEFA Euro 2008 in Austria and Switzerland, and Broadcast Sports International, winning long-term contracts with Sky Sports for F1 and BT Sport for Premiership Rugby.