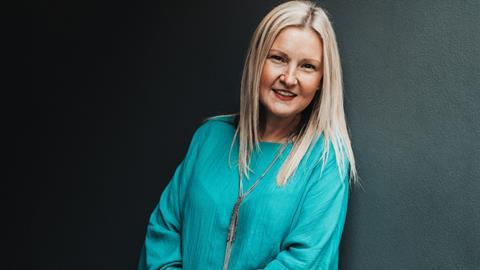 Gravity Media has taken on Lisa Smith as rental manager for broadcast and post production. Her role will include overseeing the regional equipment rental offering of the company.

Smith has more than 21 years of experience in broadcast rental, media production and digital media. She has previously held positions at BBC Sport, MCL Create, Gearbox, Presteigne Broadcast, ES Broadcast, and Procam Take 2, and was responsible for coordinating and managing equipment and crew for the Manchester 2002 Commonwealth Games. This involved 80 crew at 17 venues and attracted a worldwide TV audience of 1 billion.

Ed Tischler, managing director of Gravity Media for EMEA said: “The expansion of our existing Manchester operation is a proud moment for the business, more news of which I look forward to sharing early next year. Lisa will further bolster our world leading team - looking after all our regional broadcast and post-production rental relationships.

Smith adds: “It’s an extremely proud moment for me to be joining the global player that is Gravity Media and have the opportunity to help shape and grow Gravity Media’s regional offering at such an important time for the business.”