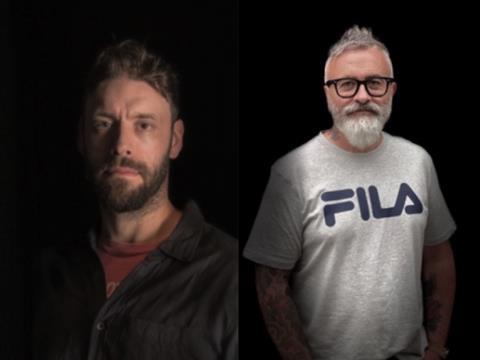 Marcus Alexander and Darren Rae have joined US and UK-based post house Harbor as VP, picture post – West Coast, and senior colorist, supervising all dailies in the UK, respectively.

Alexander started his film career in London 19 years ago as an assistant editor before joining vfx house Framestore as a vfx editor. He helped Framestore launch its digital intermediate division, before joining Deluxe to set up its London DI facility. Alexander then relocated to New York to head up Deluxe NY DI. With the growth in 3D movies, he returned to the UK to supervise stereo post-conversions for multiple studios, before moving into VFX supervising.

Harbor has operations in New York, Los Angeles, and London. It was acquired by Publicis Groupe in 2017.