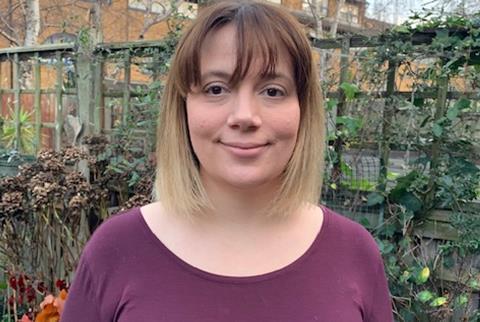 Colson first worked at Clear Cut as a junior post producer in 2012 across projects including Bear Grylls Breaking Point, Don’t Get Done Get Dom and Time Scanners.

She went on to work at The Farm and Molinare, before returning to Clear Cut. Her credits include Britain’s Got Talent and The X Factor, as well as The Invictus Games and James Corden’s Late Late Show.

Clear Cut md Rowan Bray said: “Her experience and can-do attitude will further strengthen our team and we look forward to embarking on new projects with her help.”