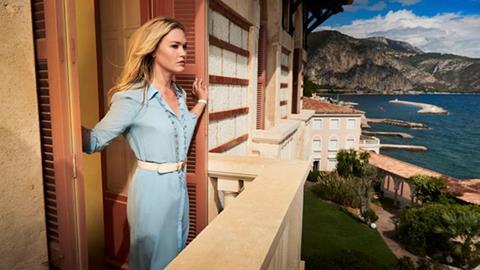 How to plan for an HDR production 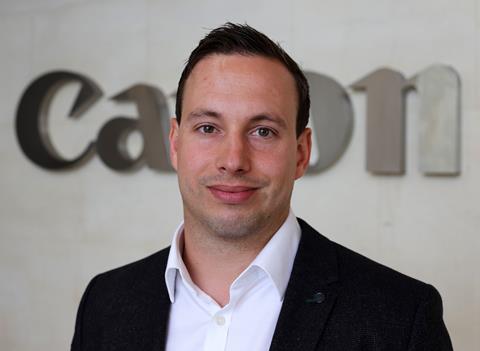 It was shown to a selection of viewers on BBC iPlayer and billed as an engineering test, but it demonstrates a much wider industry shift towards the adoption of HDR, especially over an OTT platform.

One of the main benefits that is driving this shift to HDR is the addition of tools to the creative pallet. This means a much wider colour gamut, 10bit or higher recording and 14+ stops of dynamic range.

An increase to the colour gamut and contrast ratio/dynamic range available gives DoPs more options to create their visions. HDR has a relevance in a number of different segments; from sports (e.g. dealing with high contrast environments), natural history (greater realism) and drama (more creative options).

At the moment, HDR is currently presented with a number of new standards; from HLG to Dolby Vision and HDR10. The industry has not settled on one specific standard, nor is it likely to.

This not only complicates matters for manufacturers and the creative industries, but also creates confusion for the consumer. This confusion hasn’t been helped by TV manufacturers who describe their TVs as HDR capable, but without panels that are capable of 10bit and the contrast range necessary to display full HDR.

There have been some advances made with simplifying this minefield, with the UHD Alliance Premium certification, but there is still a risk of presenting a consumer with an unsatisfactory product that stalls the adoption of this exciting technology.

Although HDR is frequently mentioned in the same breath as 4K, it is a separate technology. The infrastructure investment required to support HDR is lower than 4K and it seems that British consumers (who traditionally buy smaller sets than the Americans) are likely to perceive a greater image benefit from it – which means it’s very likely that HD-HDR will be adopted by many broadcasters first.

For an HDR workflow, it is vital that the implications this format will have are considered at all stages of the production, from on-set to post and delivery.

Set designers and monitoring need to be aware of the possibility that the extra dynamic range will reveal previously hidden details. The script needs to take account that the increase in dynamic range and colour gamut should be used where appropriate in the scripts – otherwise the scene risks being unnatural or distracting.

Filmmakers need to carefully select their tools and use cameras that not only deliver the dynamic range but also the expanded colour gamut required for HDR, which some other cameras do not. Also, the likelihood is that at the moment, multiple deliverables will be required for an HDR project so it’s important to plan for the extra time and budget that grading and delivering both standard dynamic range (SDR) and HDR versions will take.

PICTURED ABOVE: Sky Atlantic’s Riviera, which was posted in HDR.