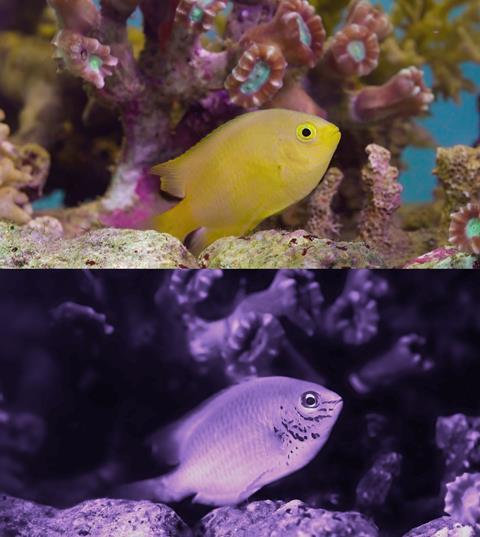 The Humble Bee Films production team working on Attenborough’s Life in Colour have revealed to Broadcast Tech how they captured the incredible full-colour images for the series.

Existing technology wasn’t able to produce the images required, so they – along with SeaLight Pictures – teamed up with Professor Viktor Gruev from Illinois University in the US and Professor Justin Marshall from the University of Queensland in Australia to develop specialist camera technology. 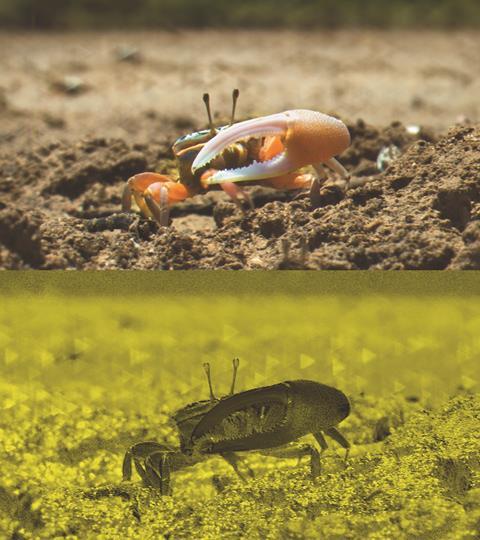 What do the cameras used on Attenborough’s Life in Colour actually do? 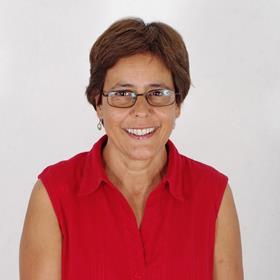 The Innovative camera technologies, some developed for Attenborough’s Life in Colour, allow audiences - for the first time - to see the world as animals do, revealing colours and patterns usually invisible to their eyes.

The specialist technology includes a 4K ultraviolet (UV) beam-splitter camera system, which allowed the team to film colours in the ultraviolet range, as well as a new camera able to visualise polarised light. This allowed them to detect secret patterns or signals on some animals.

Why were they developed for the series?

Scientists have long been fascinated by why animals have so many different colours but only recently has modern technology allowed them to discover exactly how animals see and use colour.

Some animals, like dogs and cats, see fewer colours than we do, whilst others can detect colours that are invisible to human eyes, such as UV colours. New research has shown that some creatures can even use polarised light to signal with patterns that we can’t see.

To allow Humble Bee to film colours invisible to human eyes, they - along with SeaLight Pictures - teamed up with Professor Viktor Gruev from Illinois University in the US and Professor Justin Marshall from the University of Queensland in Australia to develop specialist camera technology for this series.

Through his work, Prof. Gruev had used cameras that detected polarised light for medical research and he offered to adapt his system for the series to film fiddler crabs on the mudflats in Australia.

Meanwhile Prof. Marshall, an expert on UV and polarisation vision in animals and the series consultant, adapted existing 4K camera systems to allow the team to reveal secret UV patches on a butterfly’s wings and polarisation patterns in the mantis shrimp.

What is the future use of this technology? 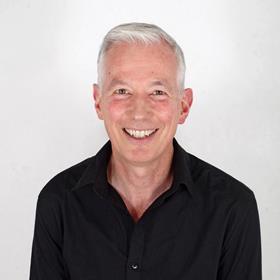 The specialist technology we used in the series is constantly evolving and in the case of polarisation cameras relies on advanced software programming that can interpret the data recorded. As scientists refine their software, so we can better process the footage and change the way we view those images to tell different aspects of the story.

It’s been possible to record UV for some time but the cameras we are now adapting to see UV are much higher resolution and are much more sensitive. Science is only really touching the surface and we expect many more discoveries about use of UV in the future. 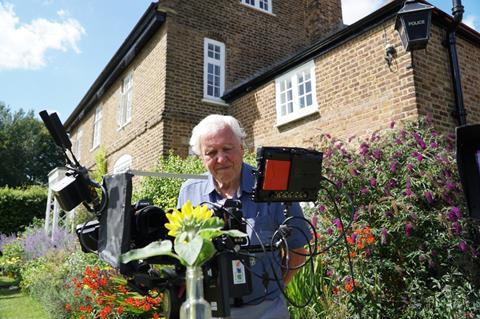 How much time did it take to create the series with these cameras?

The production and filming process with these cameras took just over two years, beginning in January 2019. We filmed Sir David in Costa Rica in early 2019 and in the Cairngorms in February 2020.

Then the pandemic hit. Some stories we were unable to complete but luckily Australia was still relatively unaffected at that time, and our co-producing partners were able to continue filming many of the Australian stores right up until our edits started in the summer of 2020. We were able to film final pieces with Sir David demonstrating the specialist camera technology in England in late summer of 2020. The specialist cameras were sent from Australia to the UK and back again to Australia throughout this time.