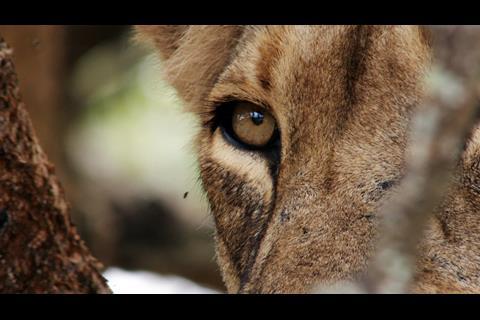 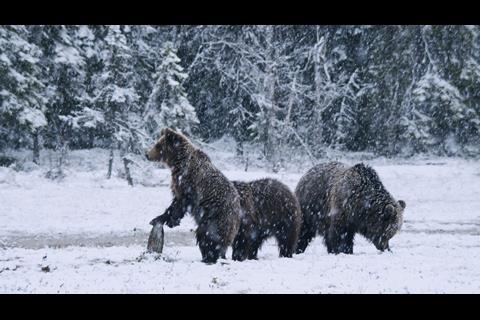 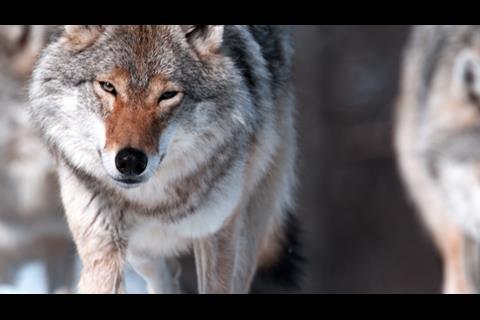 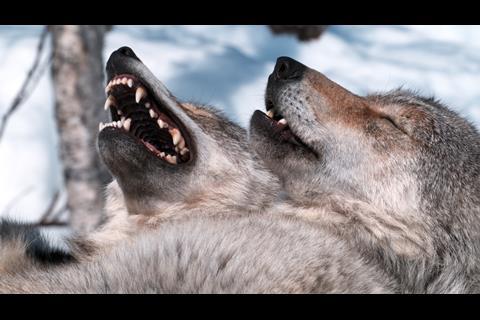 The productions were all made by Earth Touch for CCTV’s recently launched UHD HDR channel. Igloo graded the work on a Grass Valley 8K Rio system with HDR monitoring from Canon and Omnitek.

The facility, which is based above a Victorian pub in London’s New Oxford Street, specialises in post-producing 4K and HDR natural history and music productions for a client base that’s largely located outside the UK.

Igloo managing director Brian Ainsworth said: “We are extremely pleased to be involved in such a seminal and vast project for China’s leading broadcaster. After working in HDR for a number of years, I am delighted to see the format grow and for Igloo to be seen as a premier HDR post facility.”

Earth Touch COO Lara Cox added: “Whilst we have been in the world of 4K UHD for a while, we are extremely excited that our first foray into HDR is on such a large-scale project for CCTV.”