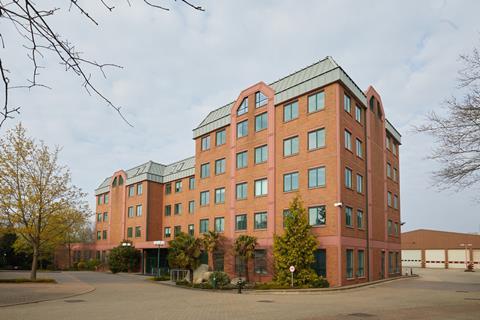 Flexible workspace provider Purpose has converted the former HQ of the UK Jehovah’s Witnesses’ into a film and TV studio.

The 201,285 sq ft facilities is open to everything from small-scale productions to blockbuster films, and a Sky production has already taken some of the studio space.

The site, which is in Mill Hill, will be named London North Studios, and converted into flexible filming and event space - with five studios and four offices. There is also a 300-person dining hall, commercial kitchen and 18 hair and costume rooms. The site contains five acres of outdoor space, including a one-acre woodland, and extensive parking facilities. 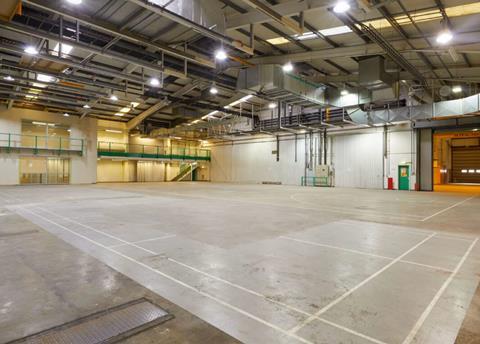 Purpose has delivered shoot locations in the past, with music stars including Ed Sheeran, Stormzy and Jorja Smith all having filmed videos at its other creative workspaces in Bethnal Green, Borough, King’s Cross and Tottenham.

Dan Cohen, founder at Purpose, said: “We decided to launch London North Studios in response to the soaring demand for high-quality filming space close to central London - demand which is not currently being met. The new studios will also add new interest to this corner of the capital – creating cultural cachet and job opportunities.”