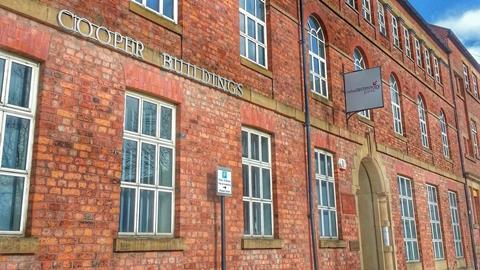 The new site is the company’s fifth in the UK, adding to its studios in Fitzrovia, Central London, Brixton, South London and Oval, South London

The Sheffield studio, based in the city centre in the Cooper Project Complex, has no hardware housed onsite and will operate in a completely PC over IP environment 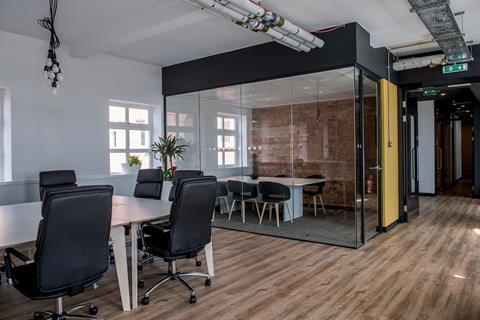 With all technology and pipeline housed in a centrally based co-location, the studio is able to virtualise its distributed workstations through Teradici’s remote visualisation solution.

The Sheffield site will sit on the same logical LAN as the other four studios, providing access to the company’s PixStor Software Defined Storage (SDS) from Pixit Media, enabling remote collaboration and support for flexible working practices. 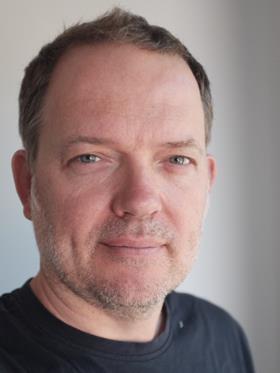 The studio will be headed up by new Jellyfish Pictures appointment, animation director Kevin Spruce.

Spruce joins Jellyfish Pictures from Framestore, where he oversaw a team of 120 as the company’s head of animation. During his time at Framestore, Spruce worked as animation supervisor on feature films including Fantastic Beasts and Where to Find Them, The Legend of Tarzan and Guardians of the Galaxy. Before his 17 year stint at Framestore, Spruce held positions at Canadian animation company, Bardel and Spielberg helmed feature animation studio, Amblimation.

Jellyfish Pictures’ northern presence will start off with a small team of animators working on the company’s original animation projects, with a view to expand its team and set up with a large feature animation project by the end of the year.

Phil Dobree, CEO of Jellyfish Pictures, said: “We have multiple projects coming up that will demand crewing up with the very best talent very quickly. Casting off the constraints of infrastructure, which traditionally has been the industry’s way of working, means we are not limited to the London talent pool and can easily scale up in a more efficient and economical way than ever before.”

Dobree added: “We all know London, and more specifically Soho, is an expensive place to play, both for employees working here and for the companies operating here. Technology is enabling us to expand our horizon across the UK and beyond, as well as offer talent an out of living in the big city.”

Spruce added, “After 30 years working in and around Soho, it was time for me to move North and settle in Sheffield to achieve a better work life balance with family. After speaking with Phil, I was excited to discover he was interested in expanding his remote operation beyond London. With what technology can offer now, the next logical step is to bring the work to people rather than always expecting them to move south.”